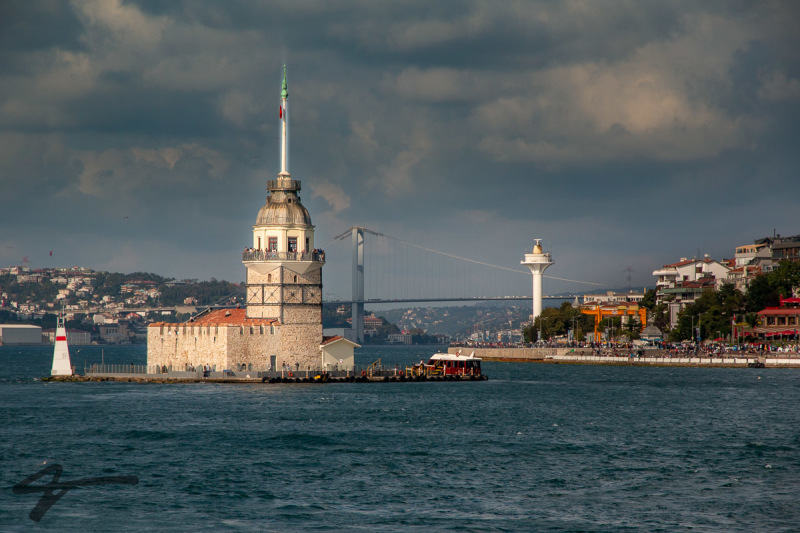 Previous Next
← previous day next day →

Posted by Afshin Partovi (Tehran, Iran) on 19 October 2019 in Cityscape & Urban and Portfolio.

This unique tower with a history dating back to 2500 years, has eye - witnessed everything that the city has encountered throughout the history. This tower has been erected during the ancient age and constructed by renovations from the ages of the Ancient Rome, the Byzantine Empire, and the Ottoman Empire, the tower has reached to present time with its mysterious appearance.

Nice tiny palace in the Bosporus.